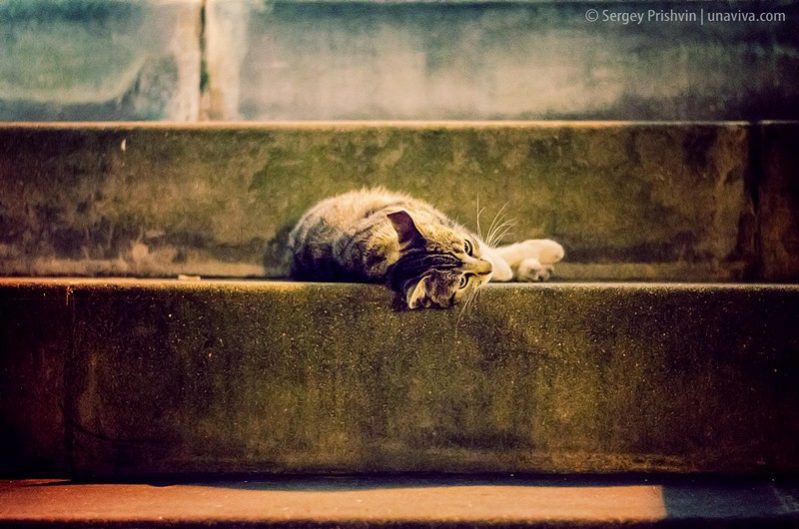 This is a light, positive and uplifting remix. The intro features the original instruments and electronic guitar theme. The smashing main section is filled with an upbeat rhythm accompanied by the main theme and original voice effects. This remix is great as workout music. Suitable for extreme sports, travel videos, action movies and personal vlog videos. END_OF_DOCUMENT_TOKEN_TO_BE_REPLACED 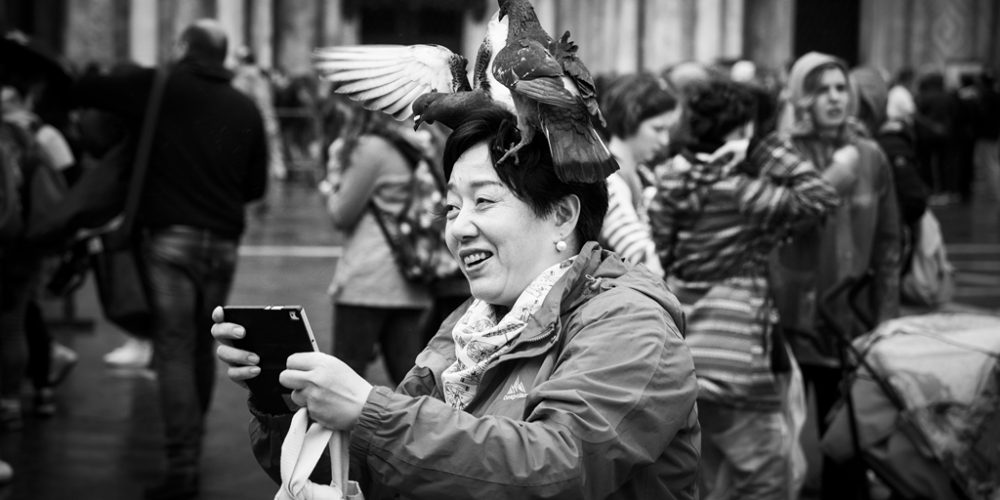 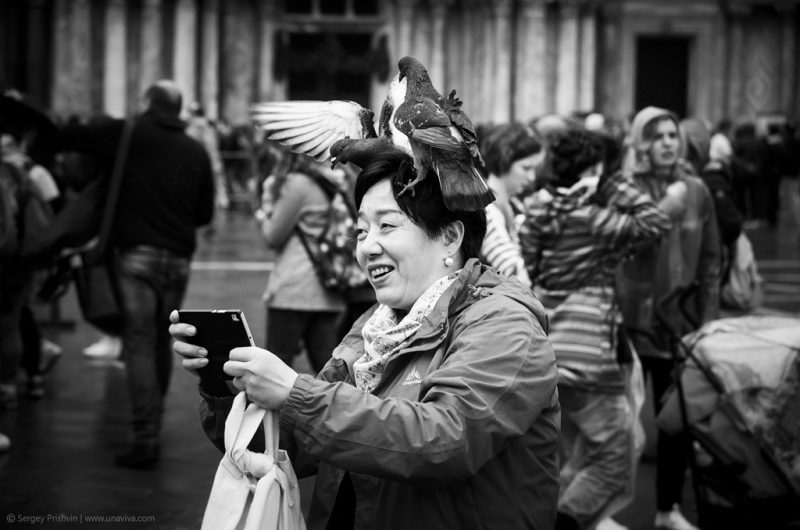 This composition features a relaxed, inspirational atmosphere with a medium speed rhythm. The soft sounding of the bass line creates the main melody which is accompanied by synth and string melodies. Use this track as a background to sports, GoPro videos. Is will make you achieve new levels and give your brain a needed relaxation with its high-quality sounding. END_OF_DOCUMENT_TOKEN_TO_BE_REPLACED 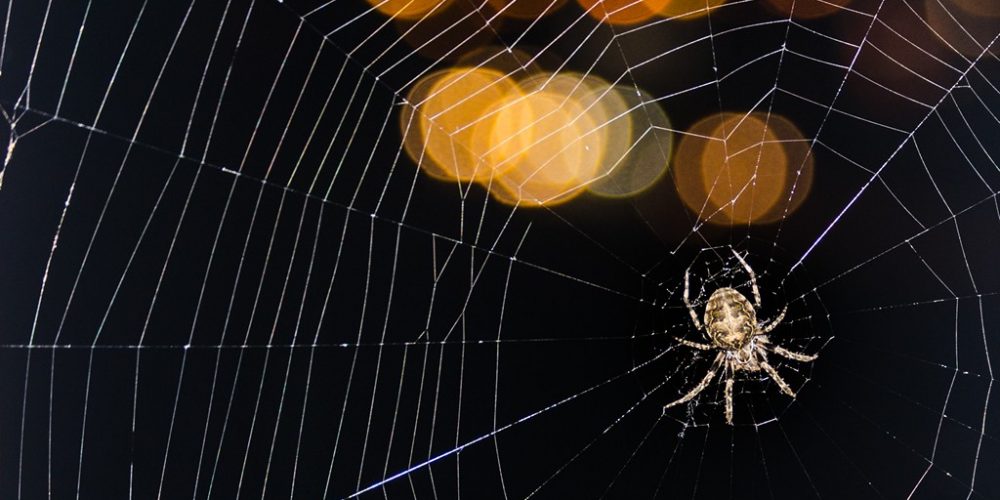 test
On this track, I was led by political news, more and more often illuminating the confrontation between the two giant powers - Russia and the United States. Naturally, this enmity and mutual hostility have not gone anywhere since its inception. There was a thaw, the purpose of which was the flow of resources from one state to another, and the result was the kicking of the lying enemy and the growing heat in the already hot, Middle East countries. The thaw was over. END_OF_DOCUMENT_TOKEN_TO_BE_REPLACED
06-06-2018 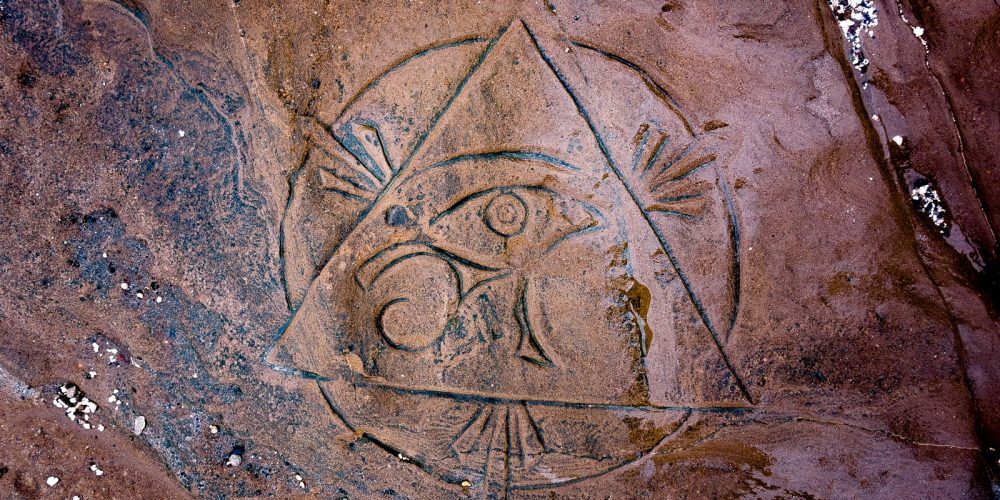 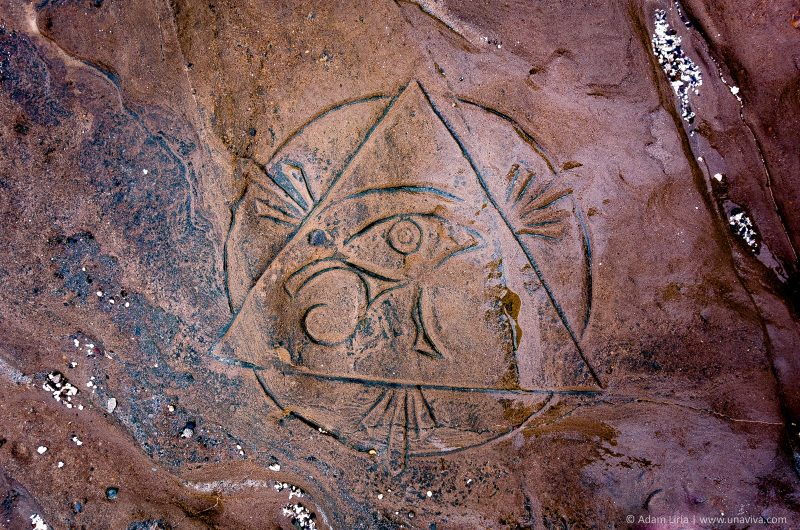 Energetic, aggressive and bright breakbeat track. The main theme consists of distortion effect synth and electric guitar theme. This track can be looped where the longer background is required. Vigorous rhythm and the active theme are perfect for a numerous of media projects. Such as video games, any kind of sports, action scenes, car commercials, races and energetic sports videos. END_OF_DOCUMENT_TOKEN_TO_BE_REPLACED 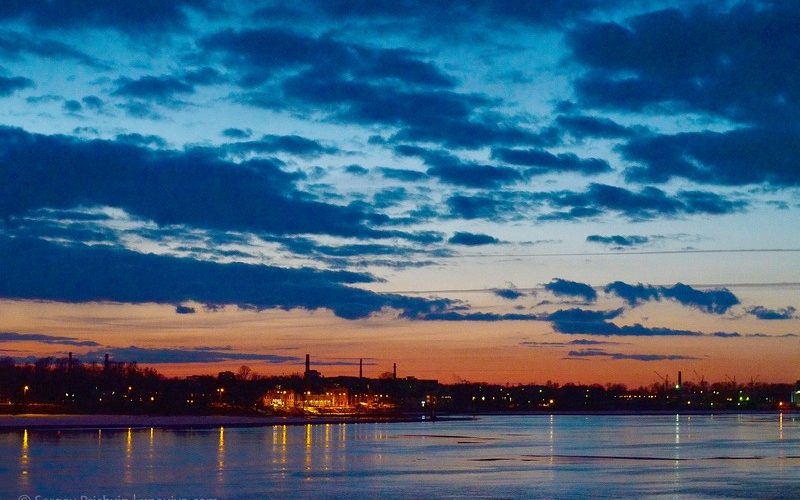 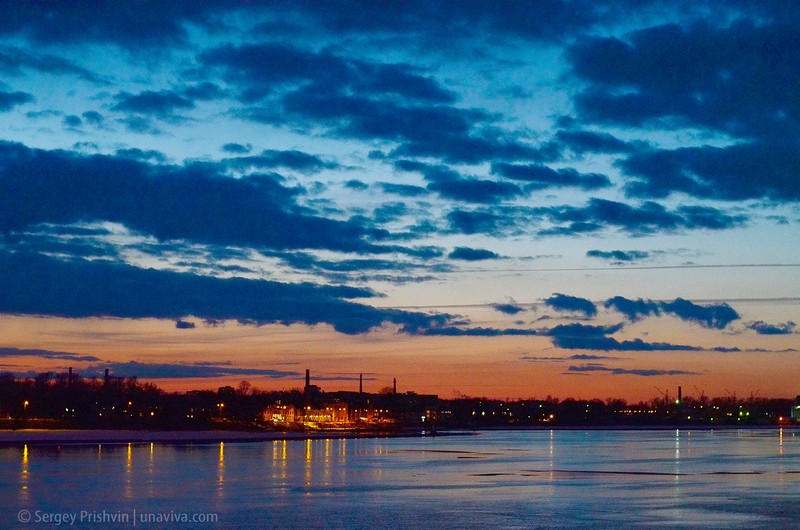 The lovely, vintage sounding intro of the guitars is accompanied by a medium speed bass line in the main section. This is a very easy to listen track with an uplifting, positive atmosphere. It will be a superb choice for workouts, groovy background music at the cafe, commercials, time-lapse videos, trailers and film titles. END_OF_DOCUMENT_TOKEN_TO_BE_REPLACED 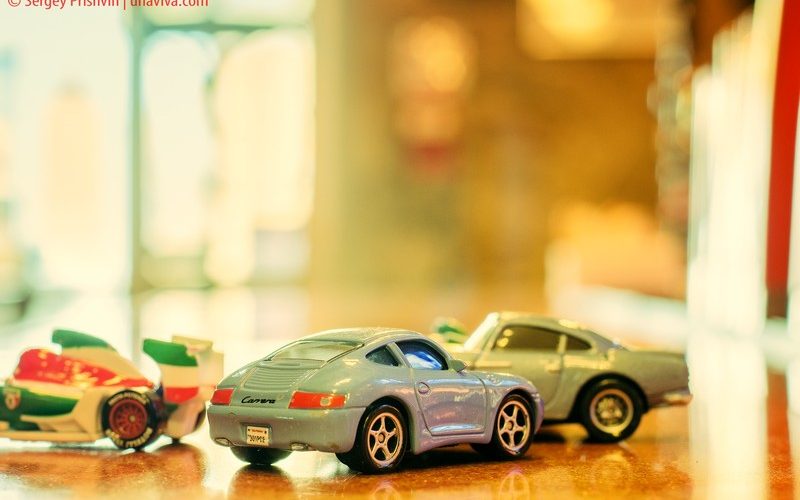 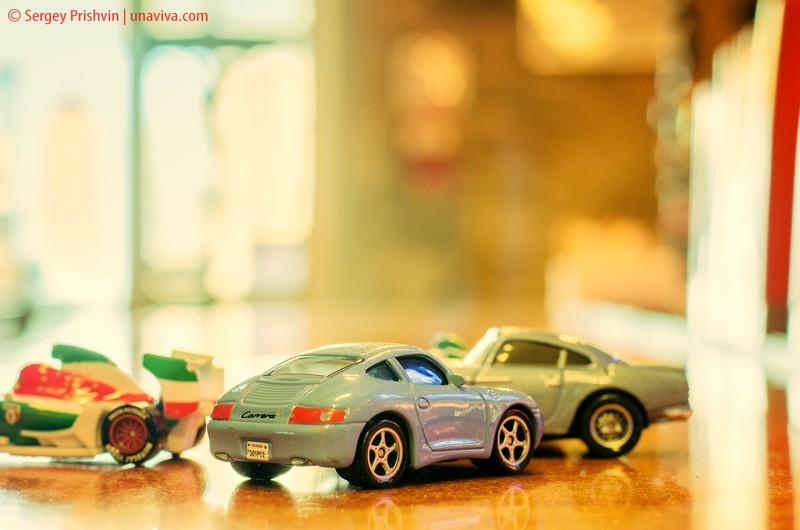 This composition features a mysterious, groovy and urbanistic atmosphere. The strong, medium beat is great for active scenes in films and documentaries. The strong, masculine sounding of this composition will make a bold background music for teasers, film titles, advertisements and trailers. END_OF_DOCUMENT_TOKEN_TO_BE_REPLACED 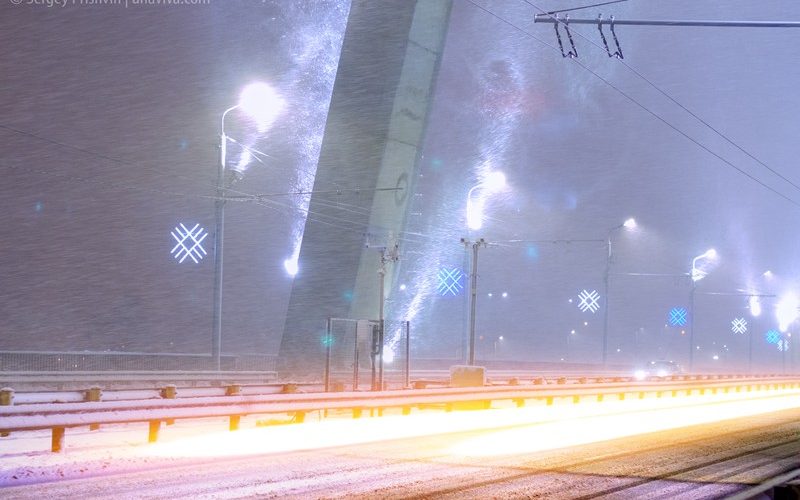 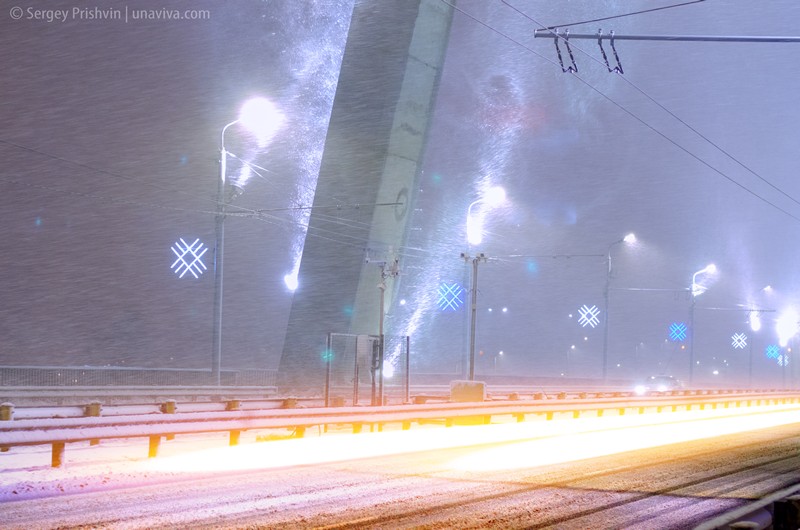 This is an ultimate techno track with an up to beat rhythm, powerful bass line and classic electronic techno themes. If you are looking for an electronic dance music piece this is a perfect pick! It will motivate you to achieve the best results in sports. It will make your viewers feel a real extreme,…