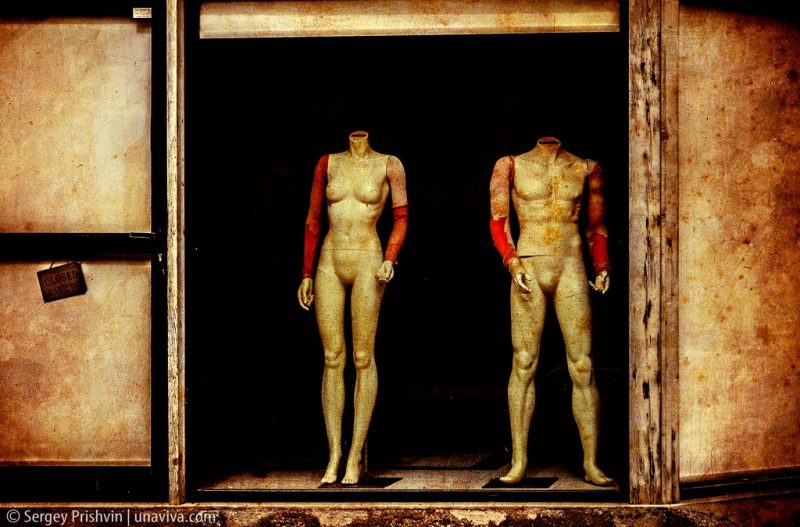 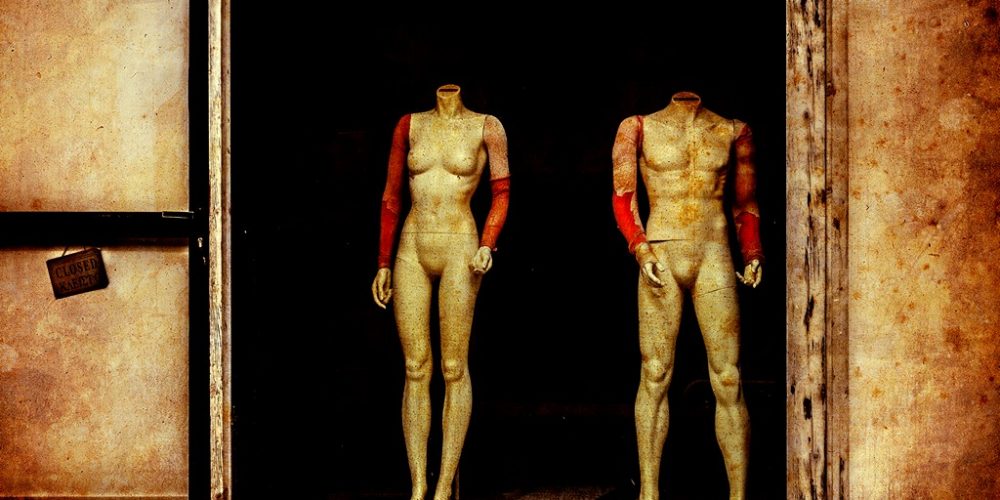 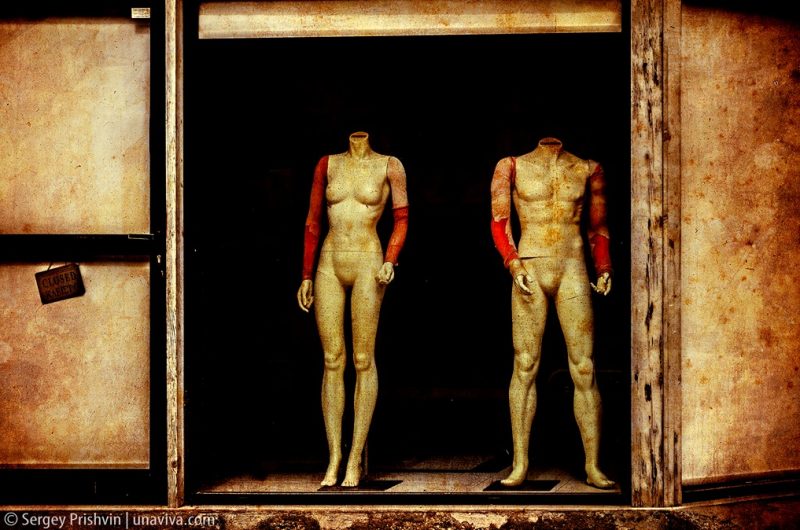 The bright staccato theme of the synthesizer accompanies a darker and menacing introduction of string instruments. The main part consists of a clear rhythm, male and female voice effects. The emotional melody of alto and piano on the background of a pronounced and silent aggressive rhythm creates an unusual sensual picture with a note of drama. This composition is ideal for documentaries, social advertising and dramatic scenes. END_OF_DOCUMENT_TOKEN_TO_BE_REPLACED 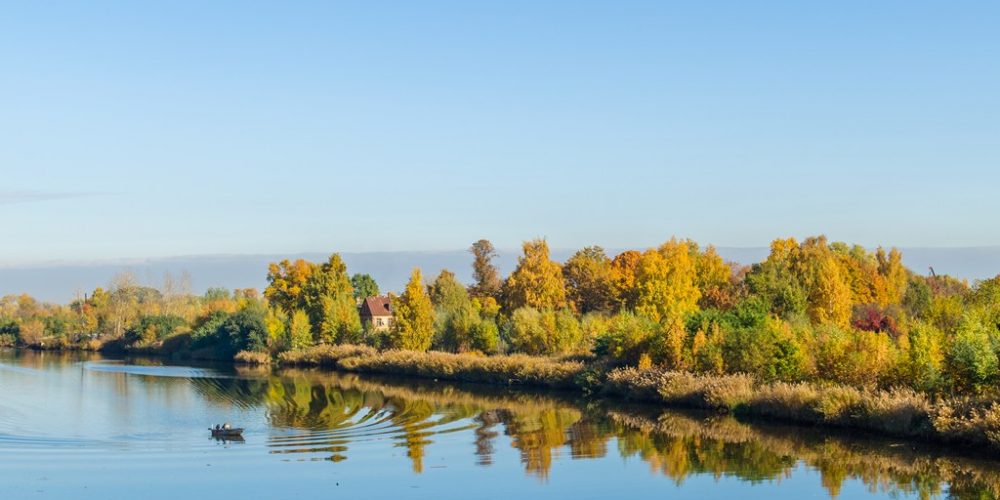 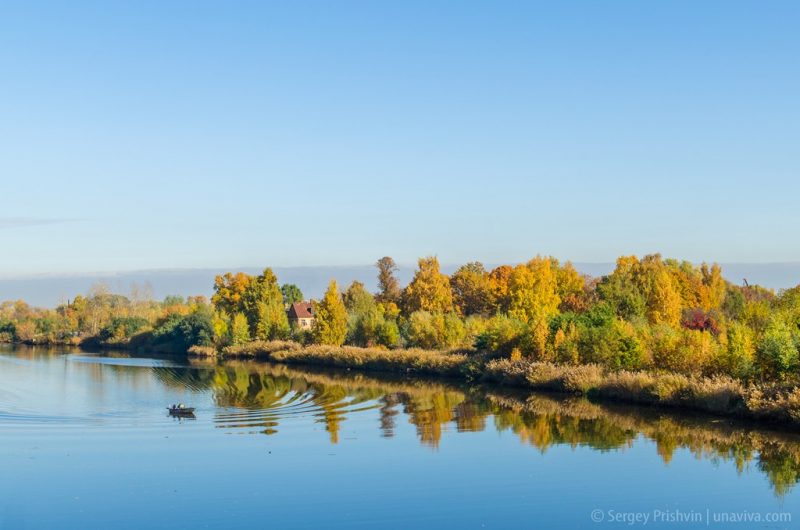 A composition with a pronounced gothic style and futuristic sounding. The atmosphere of the track creates a picture of dirty corridors of future cities or flights to distant horizons of our universe. The tranquil theme of the French horn and gloomy accompaniment are played throughout the entire track making it an excellent background for relaxation, study or meditation. Perfectly suited as a soundtrack for fantastic, futuristic, industrial and dramatic scenes in feature films and documentary. END_OF_DOCUMENT_TOKEN_TO_BE_REPLACED 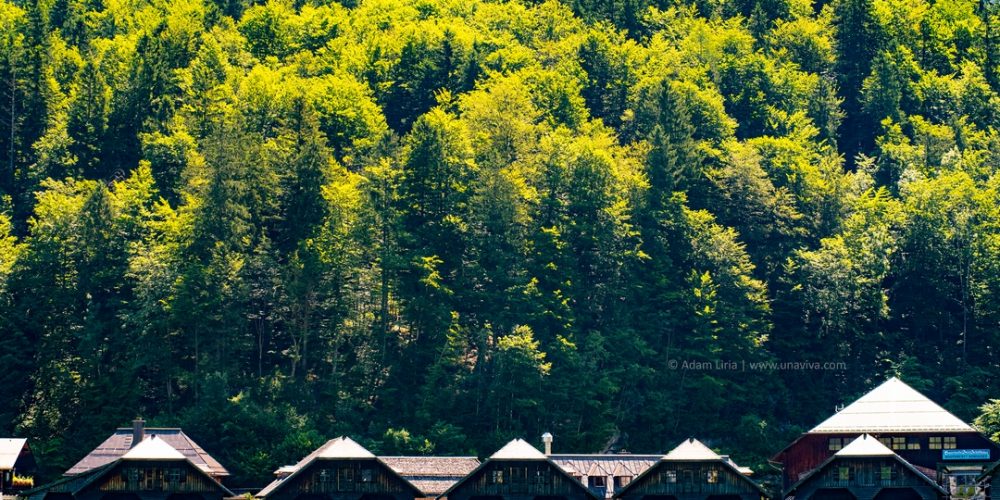 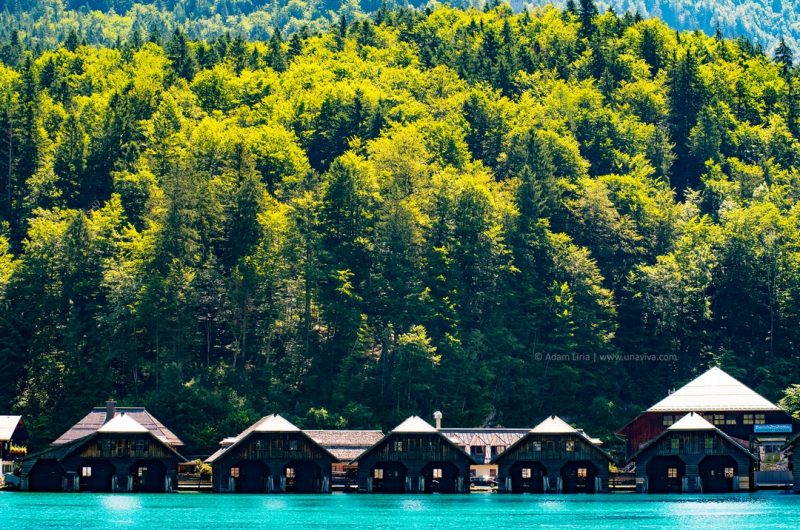 Dark and dramatic alto and contrabass melody with a slow improvisation and minor transitions throughout the song. The composition creates a very calm and peaceful atmosphere which reminds us of the great power of the earth and nature. The dramatic melody of alto in the culmination is amazing for those emotional moments. Use this track as a background music for relaxation, the soundtrack for dramatic, romantic or documentary films. It will complement the emotional nature project in a slideshow or installation. END_OF_DOCUMENT_TOKEN_TO_BE_REPLACED 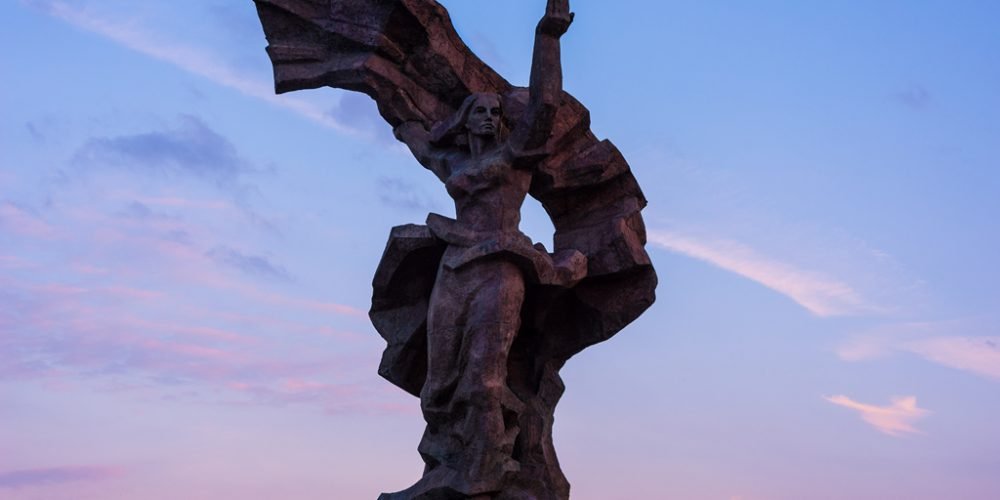 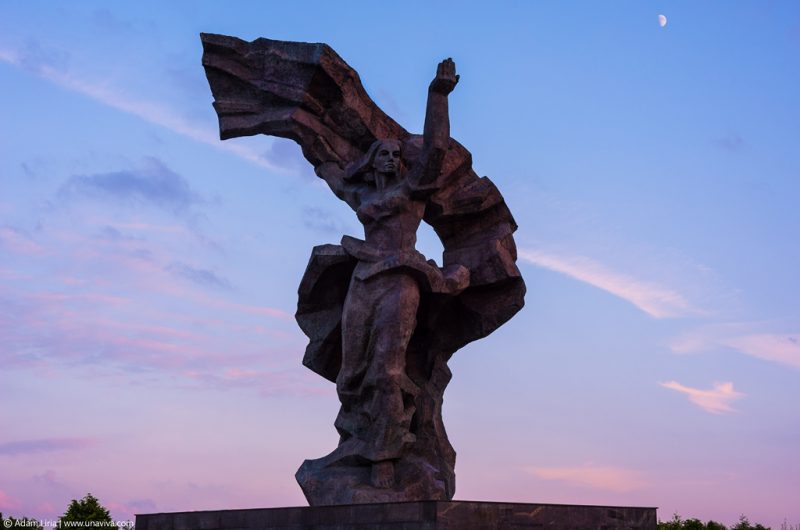 The gothic, mysterious and rhythmic track with a slowly building intro, the breakdown in the middle, prolonged rhythmic main part and a short outro. The beginning features suspense pads, organ sounds and an active synthesizer theme. Drop like synth melody in the breakdown, unusual voice and electronic sound effects with a dub beat in the main part. This soundtrack is definitely a go-to for a sci-fi film, fantasy and adventure projects. END_OF_DOCUMENT_TOKEN_TO_BE_REPLACED 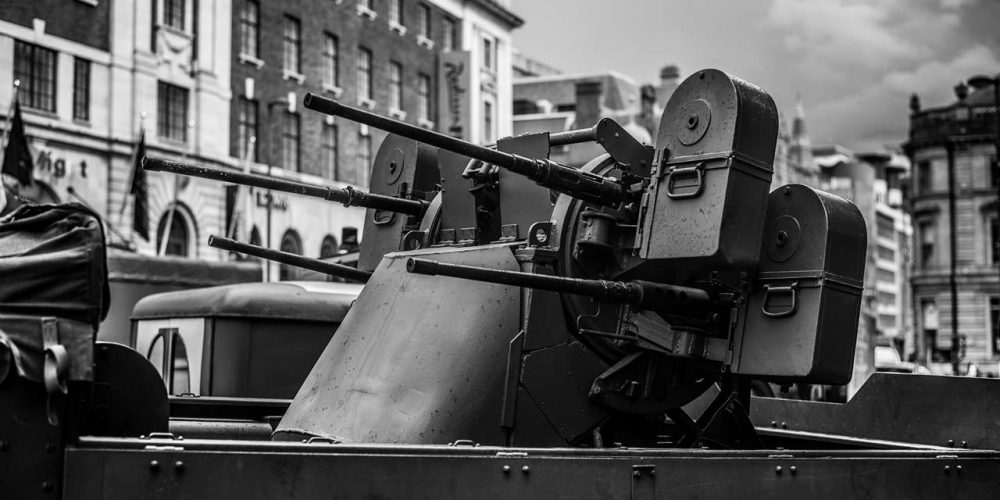 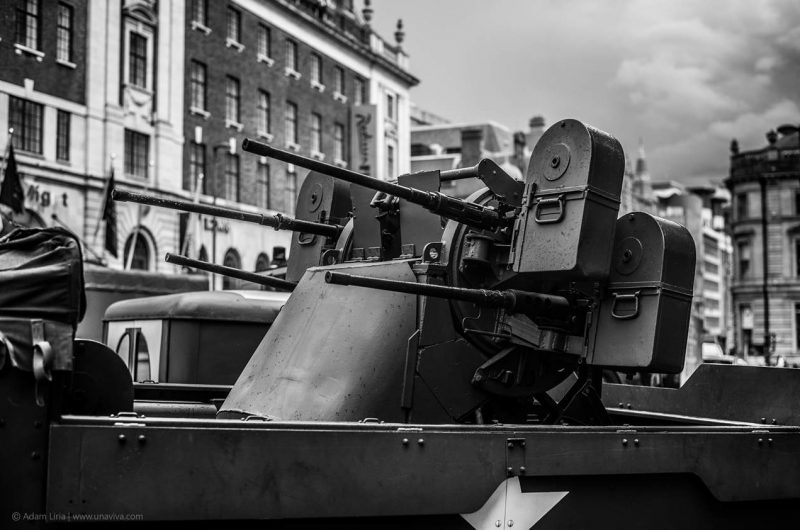 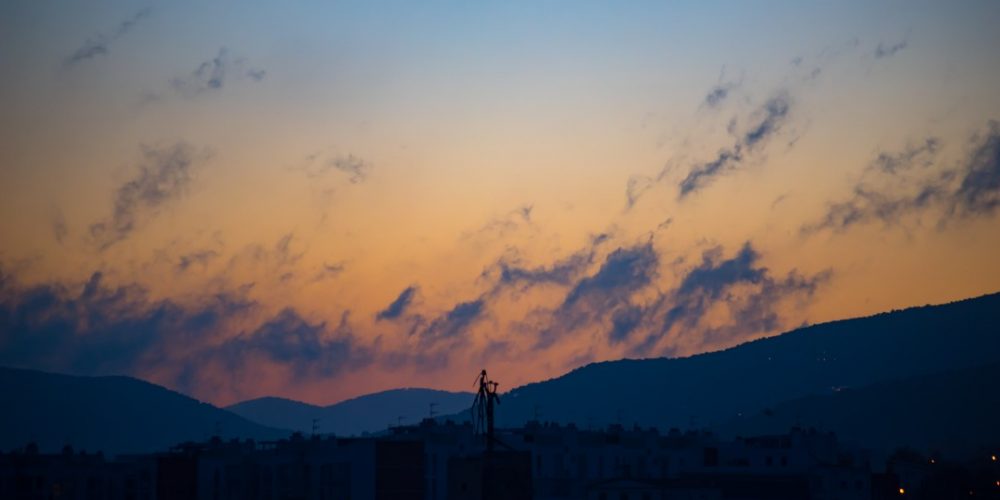 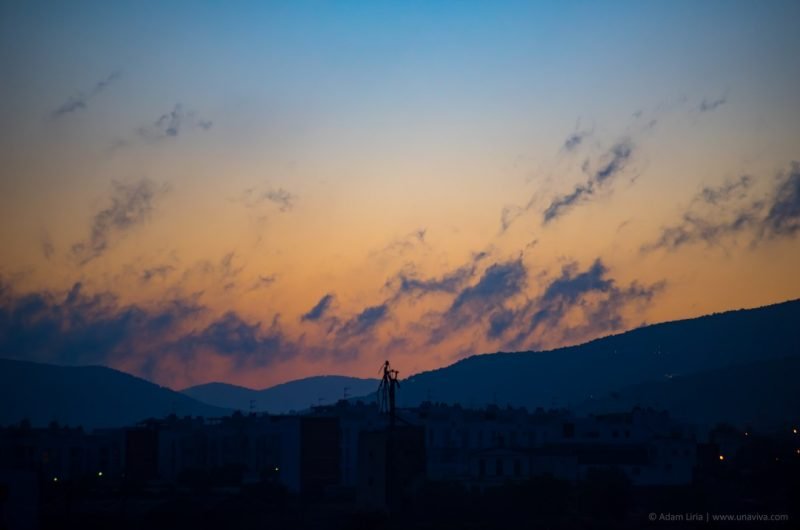 Tragic and powerful intro with voice effects and synth theme creates an incredibly atmospheric track. The main part with the dramatic piano theme and crying synth sounds creates the feeling of emptiness and devastation after the fallen storm. All the instruments throughout the song cry keeping the pressure and dramatic effect. This composition is ideal for war films, dramas and effective documentary works. END_OF_DOCUMENT_TOKEN_TO_BE_REPLACED 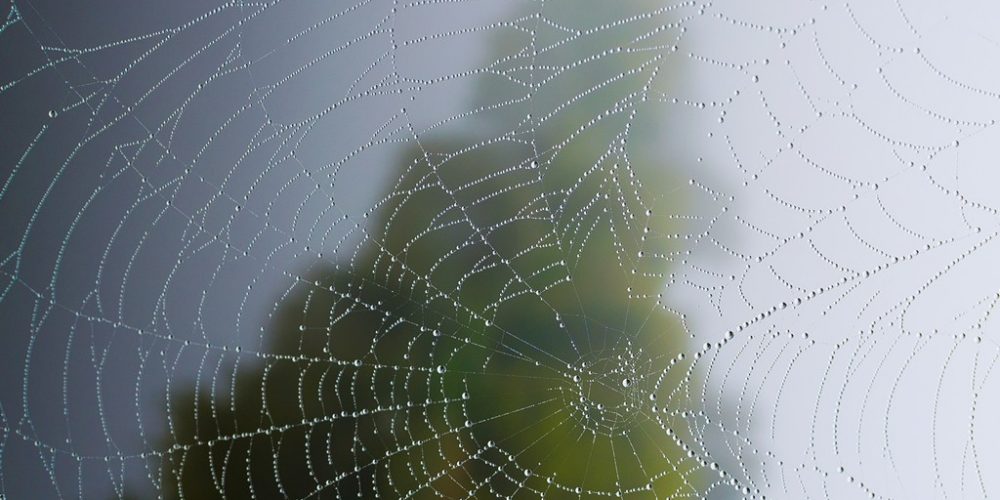 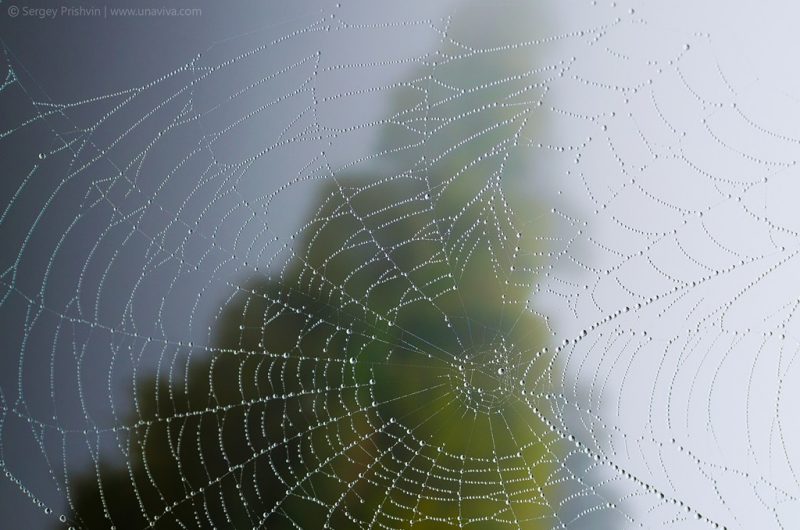 It's a very strange feeling to know that on some day we will die. Disappear. It is not known - where, is drought - how, it is not known - when. This thought, which seems to be actual for a living being, is not at all significant in the general picture of life. Someone jumps with a skipping rope, someone is wrapped in a scarf, and someone earns the best doctors - and everyone calls it a way of life. And someone even plunges into the "life after", subtracting details about it in all sorts of fantasies of his predecessors. Any inconsistencies and uncomfortable moments are emotionally replaced by conviction, and "faith" arises. The very weapons that mankind drives away any thought of its perishable and unpredictable existence. This weapon is sharp - it began to sharpen, from the moment when the first man hit his fellow tribe. For centuries, they have been beating them for centuries under the blows of "faith," but the unpredictability of being and unknown have remained unresolved, misunderstood and tormented. 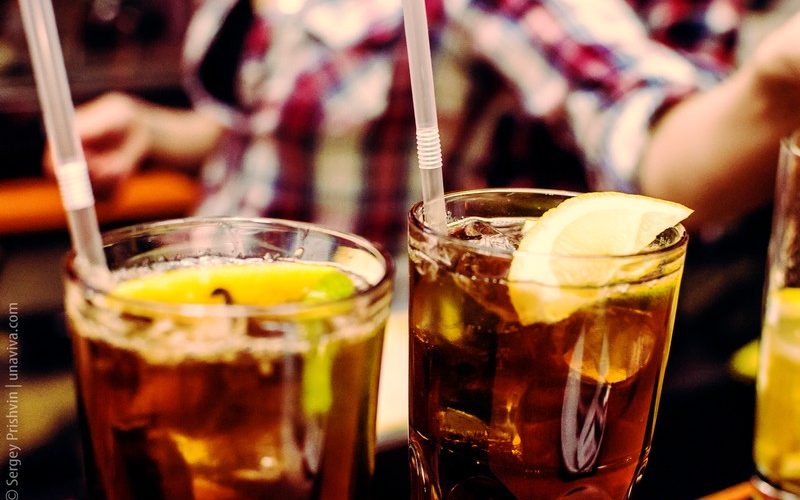 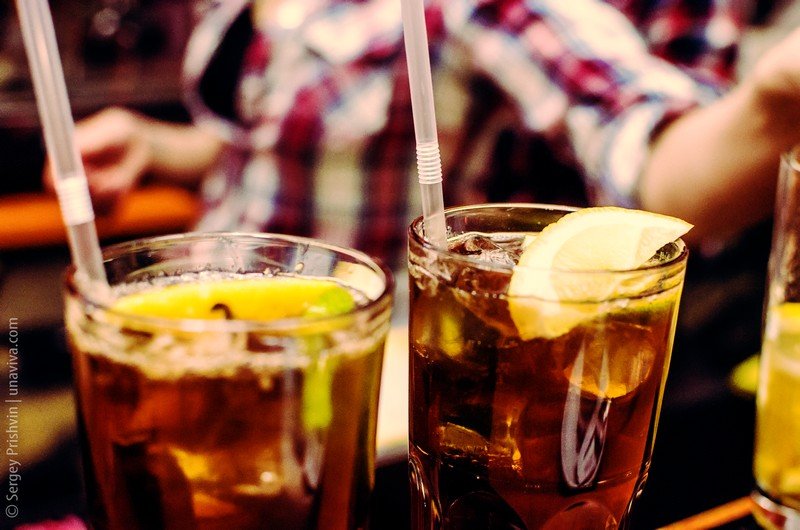 Palaraga – She was in the club

Energetic and rhythmic are the words which could describe this soundtrack from the album "Avoiding the Void". Synthetic vocal theme with a piano accompaniment is not the centrepiece but more like a chance for listeners to make an inhale before the dive into the crazy life of club rhythms. This song is a 'go to' to all modern life projects, such as nightlife guide videos, vlogs and films. END_OF_DOCUMENT_TOKEN_TO_BE_REPLACED